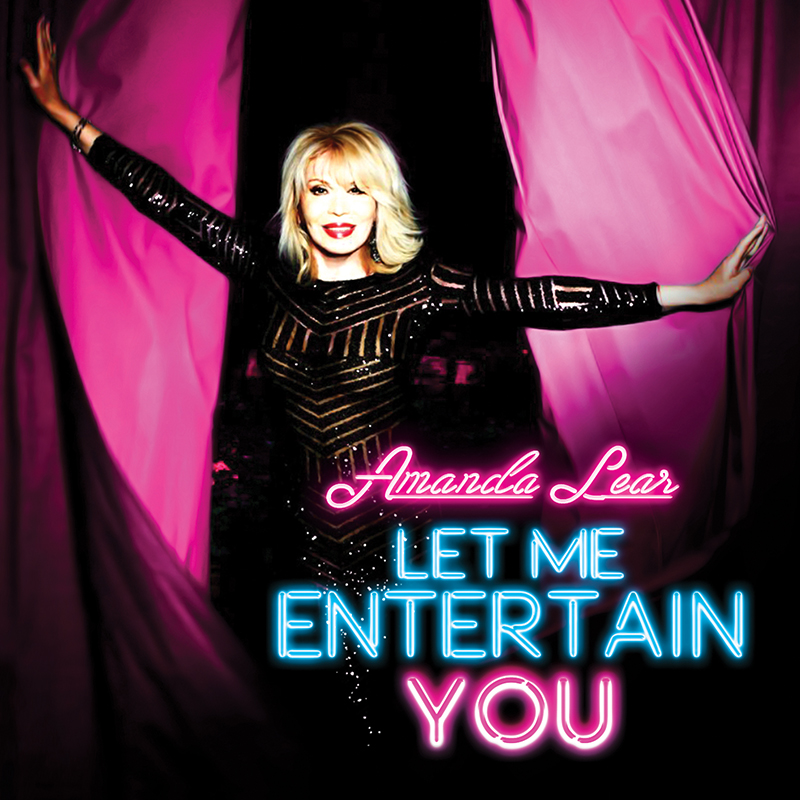 Let me entertain you

No need to introduce the one and only miss Amanda Lear! Amanda is à versatile artist ready to experiment new ways to communicate through her art. The lonely introvert lady becomes larger than life, fascinating, amusing, and moving the audience. If in france the popular actress took over the singer thanks to the success of her plays, internationally it’s the singer who remains popular. Amanda has become like Grace Jones, a true iconic figure of pop culture and disco loved by creators.

In 2014,  “Dallas Buyers Club” with  Matthew McConaughey and Jared Leto, included her song “Follow me” as one of the main musical  theme. In 2016 it‘s Vuitton which is using Amanda’s “Alphabet”  as the soundtrack of its global advertising campaign for “LV & Me” line of jewels.

In recent years Amanda has developed a new repertoire consisting in covers of well-known adult contemporary and new Dance music songs that have made known her  to a brand new audience. More daring than any of her other artistic activity she did no hesitate to propose with every New album a different approach.,. Who else than Amanda Lear could cover in a symphonic mode Elvis Presley (her latest album), making an album in the purest tradition of the Electronic dance music (the one before), itself following an acoustic album of covers of her favourite jazz singers ! 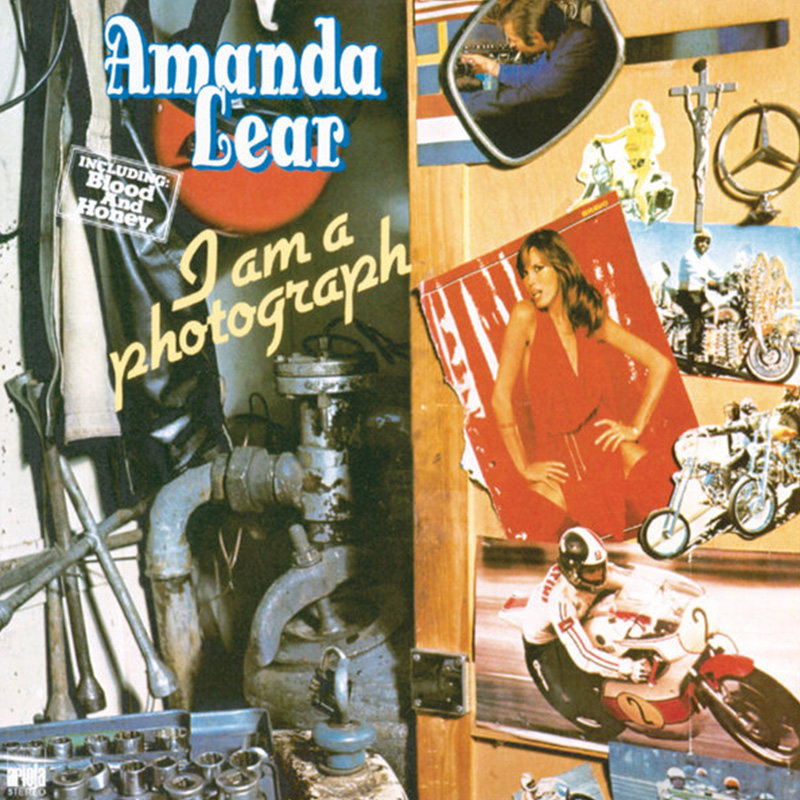 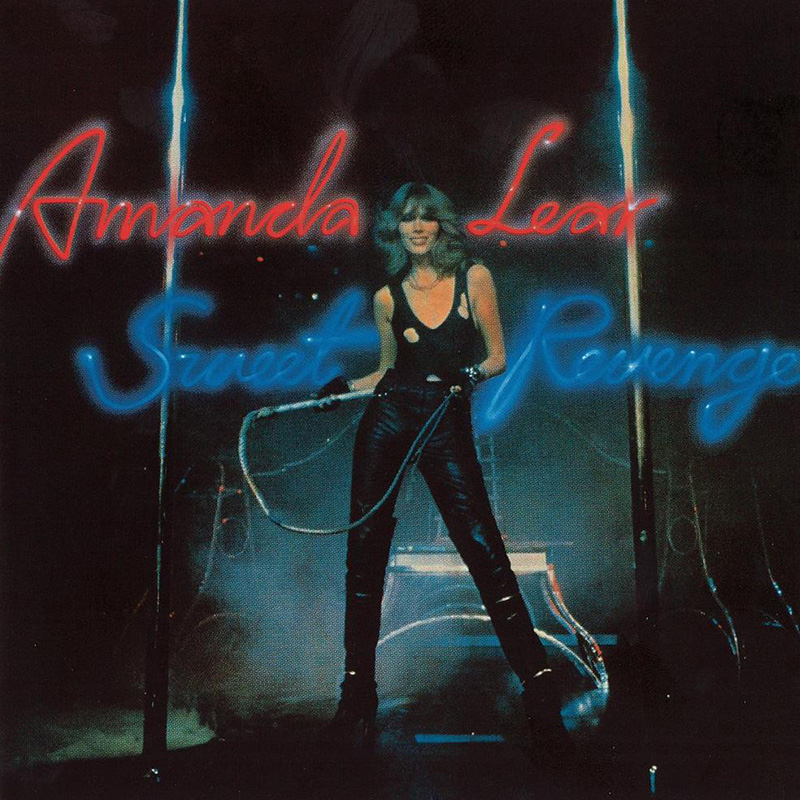 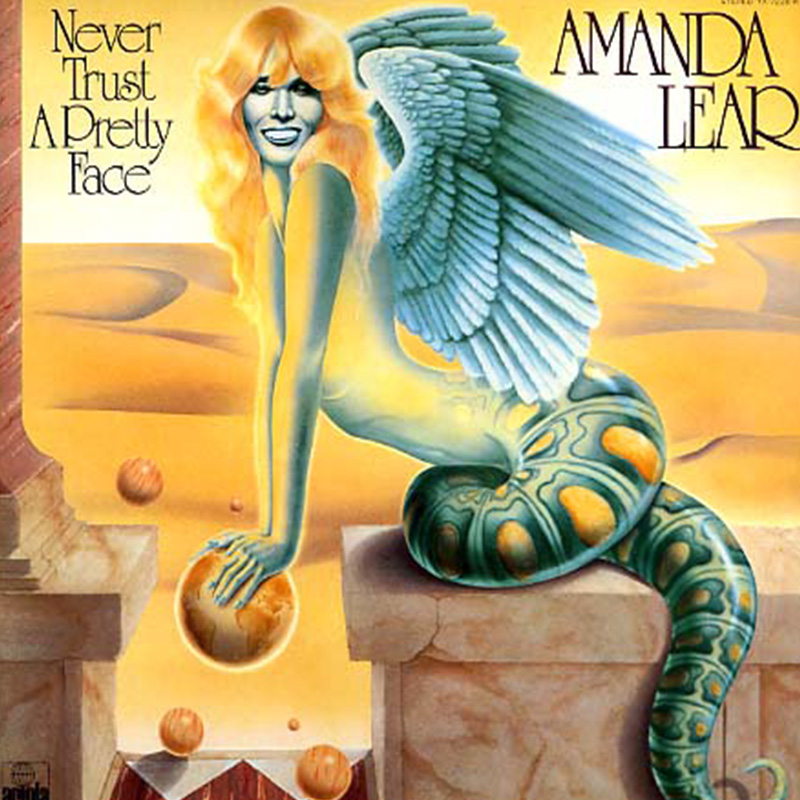 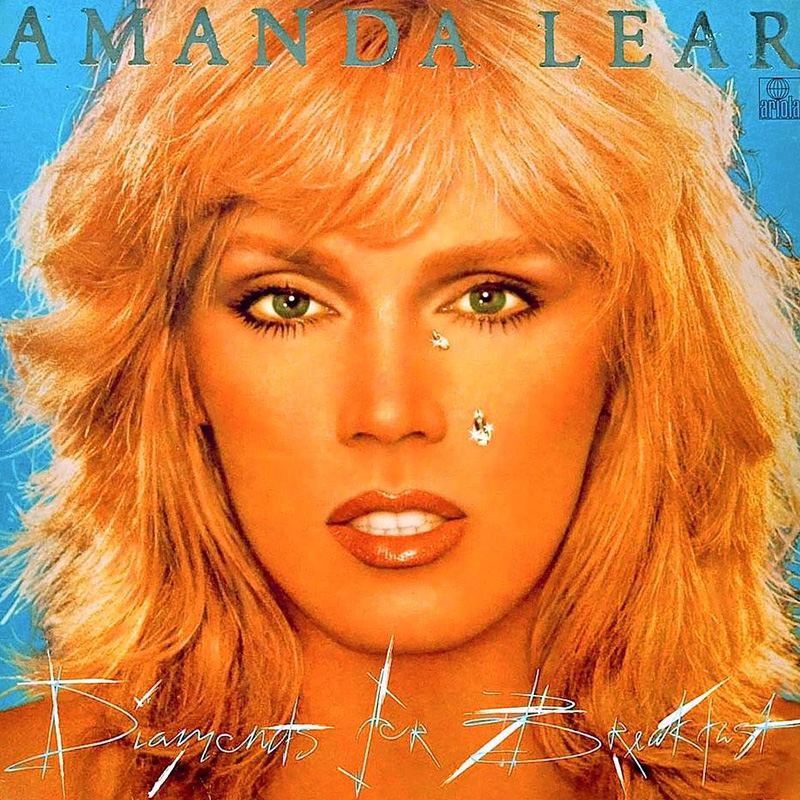 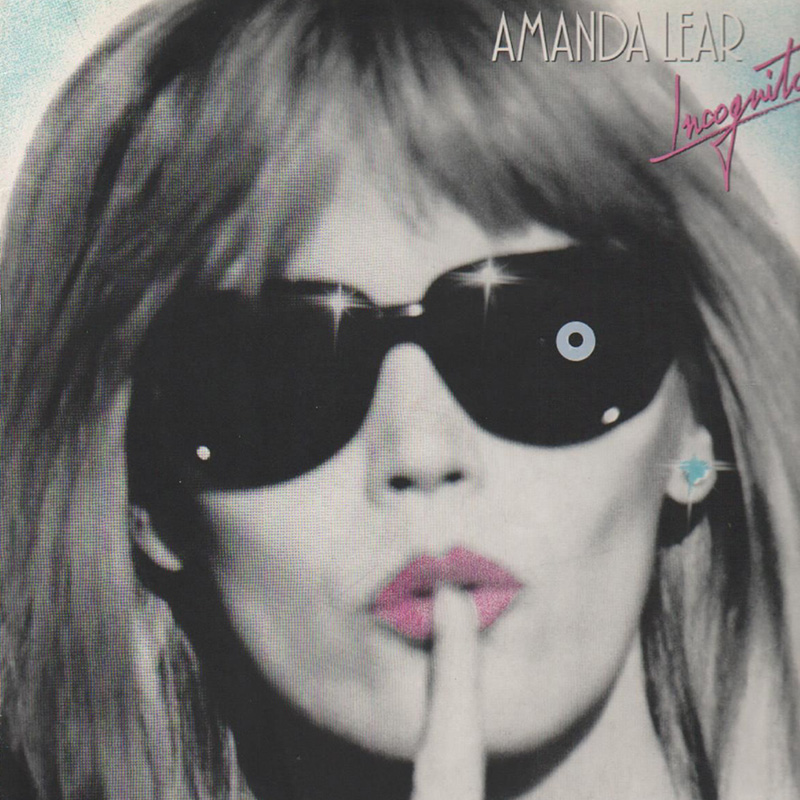 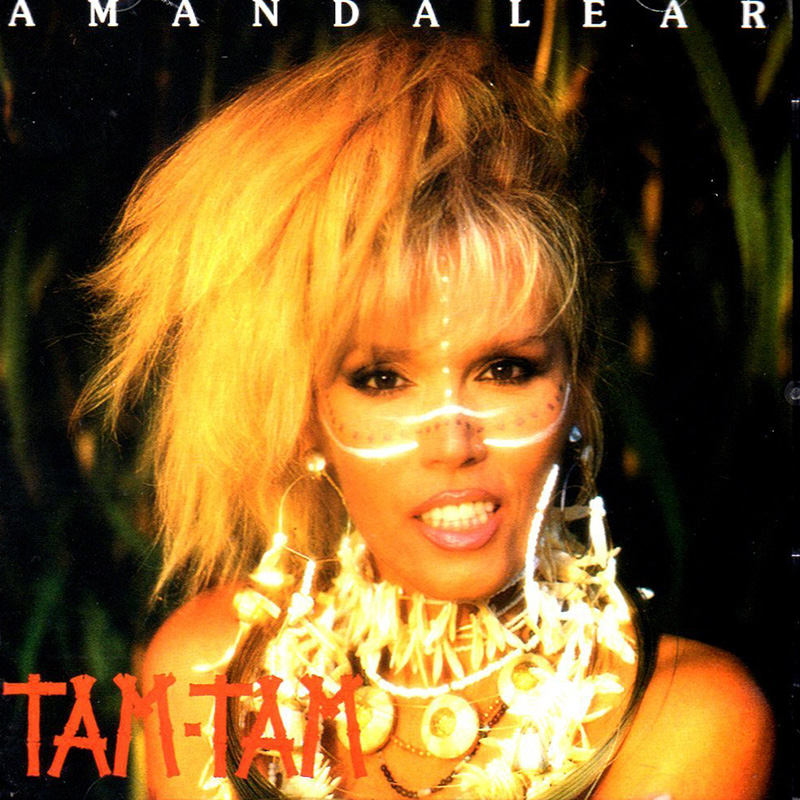 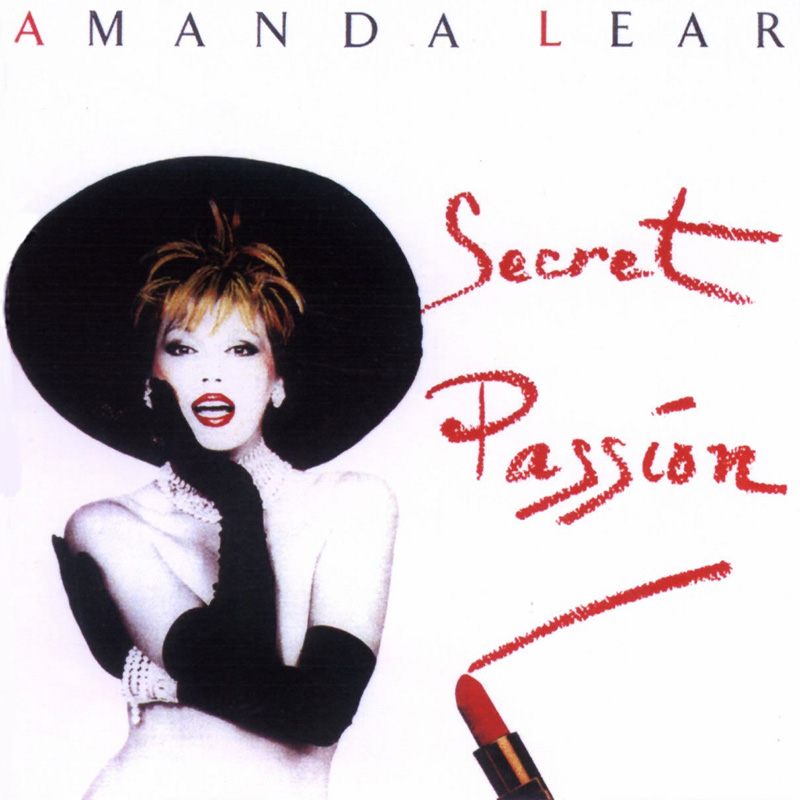 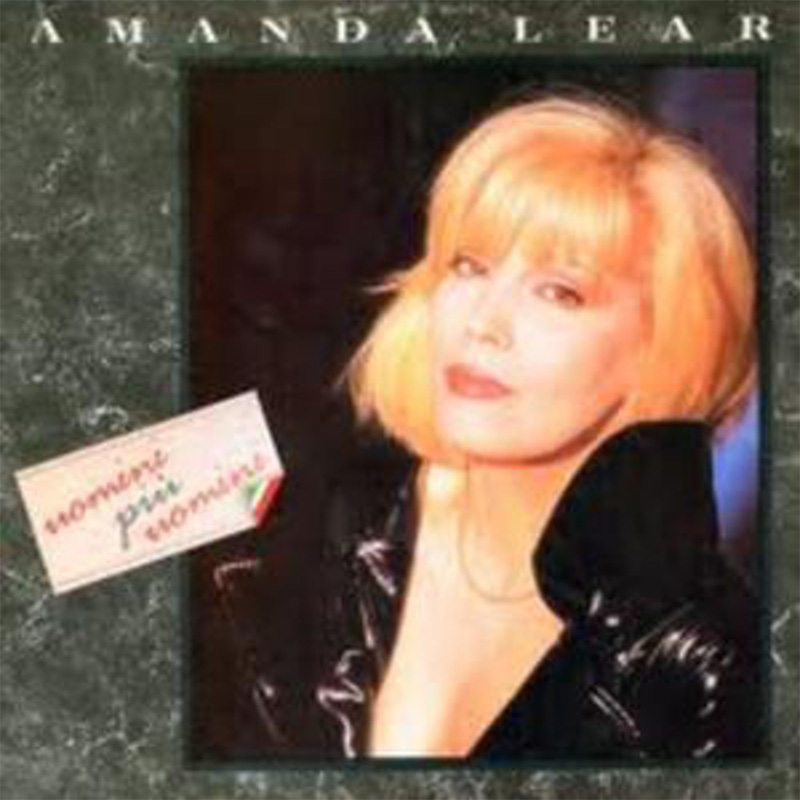 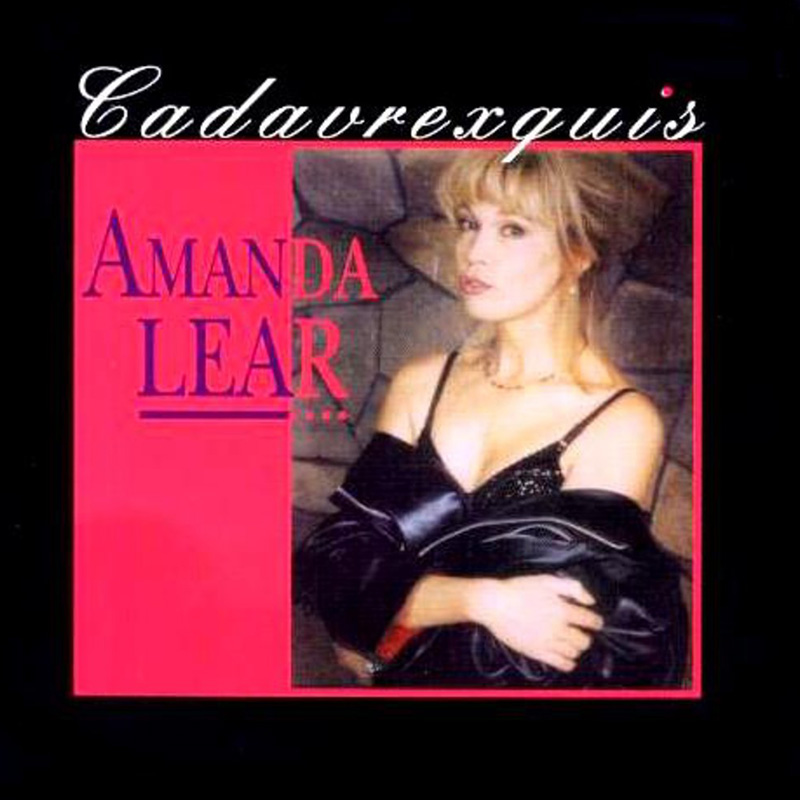 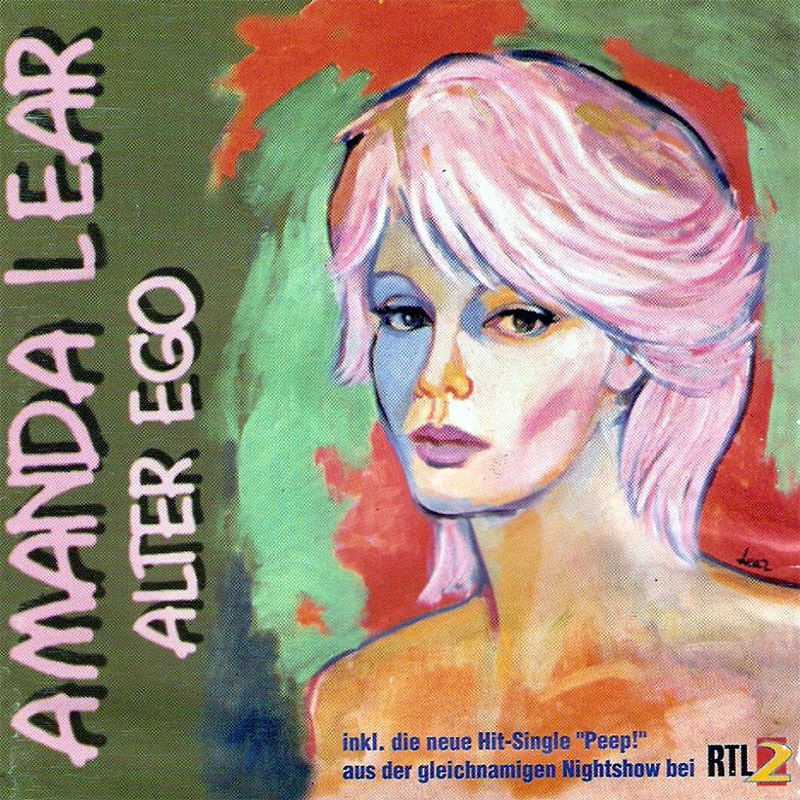 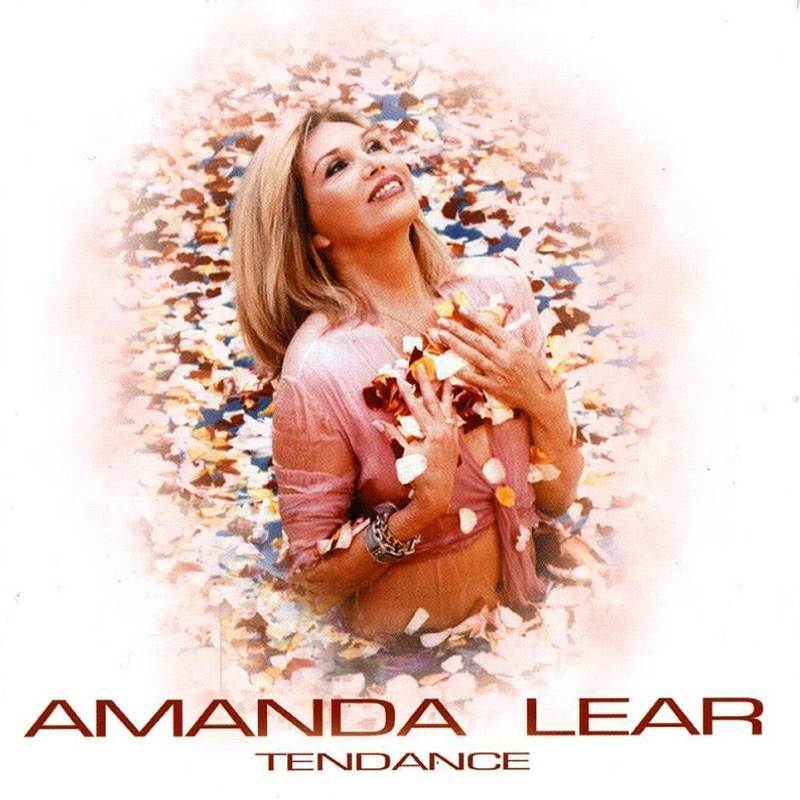 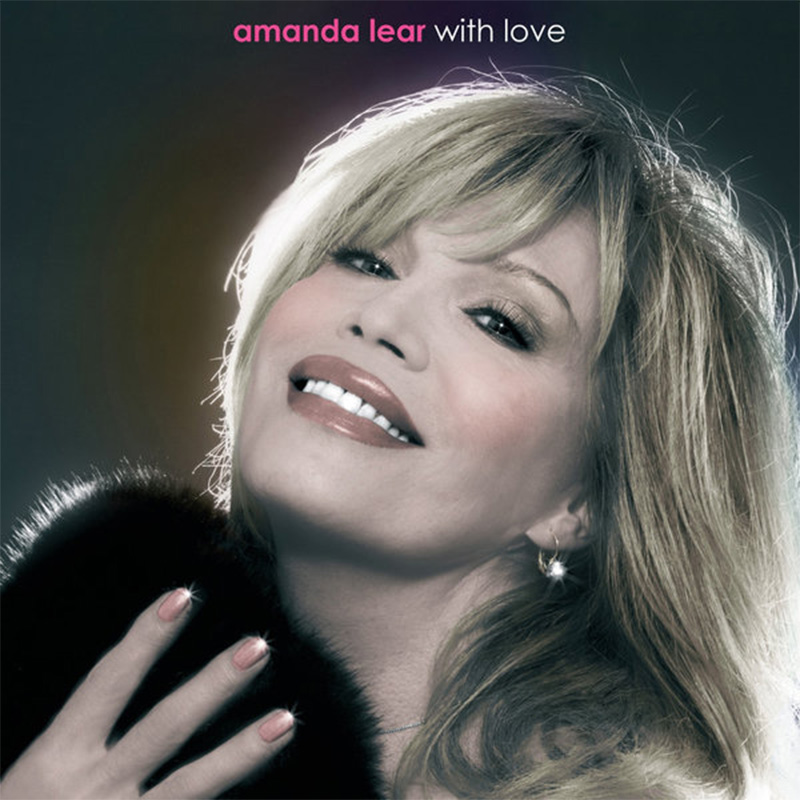 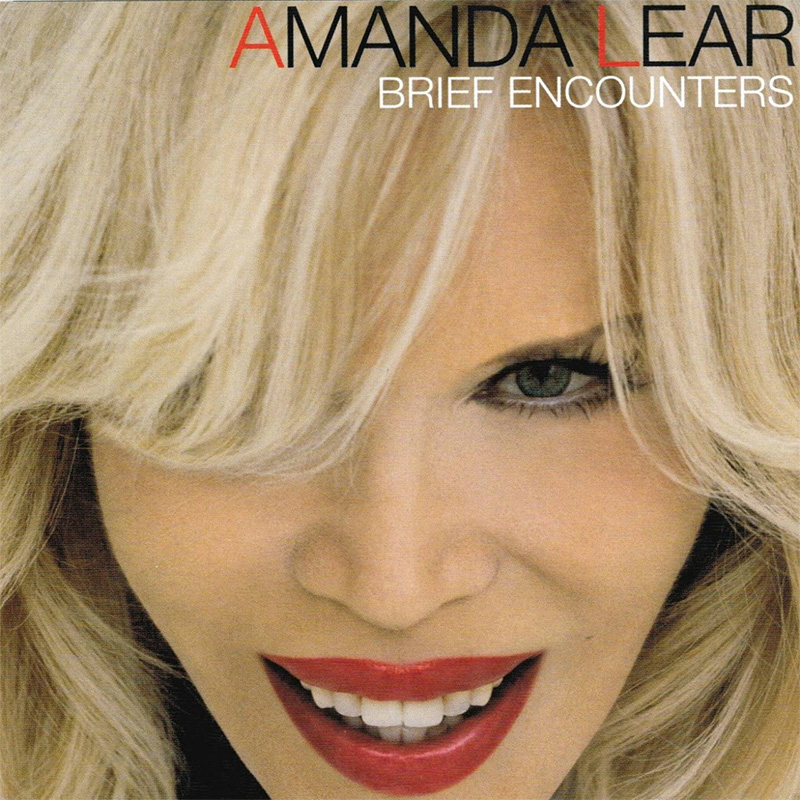 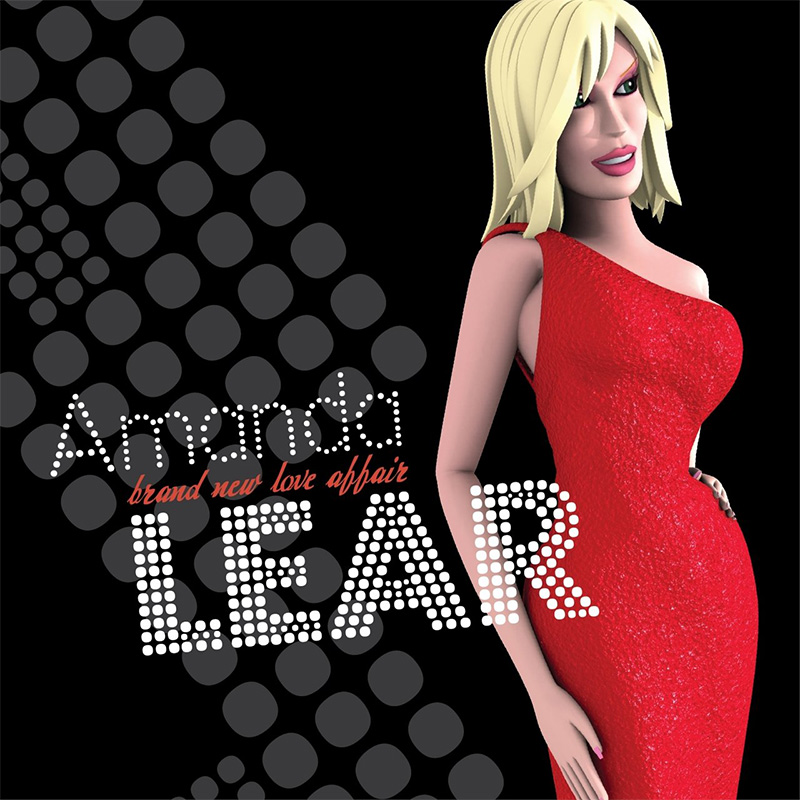 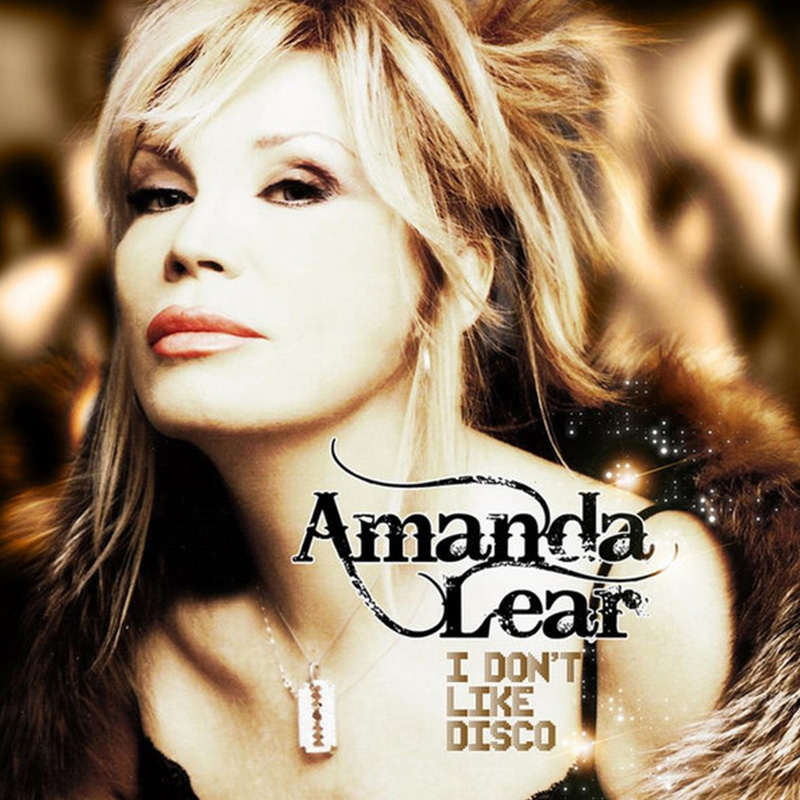 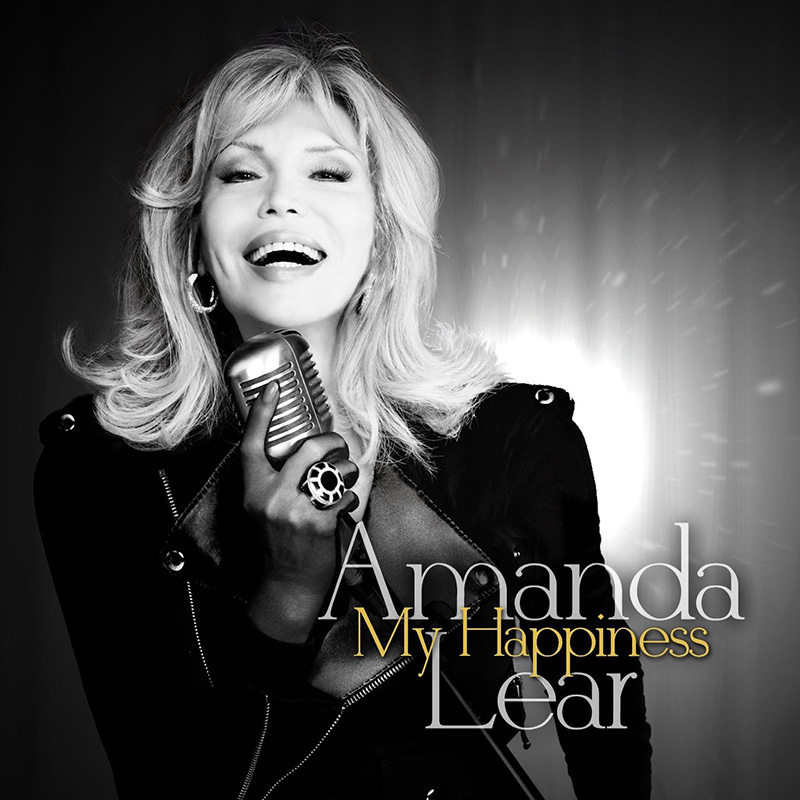 Close Menu
We use cookies on our website to give you the most relevant experience by remembering your preferences and repeat visits. By clicking “Accept”, you consent to the use of ALL the cookies.
Cookie settingsACCEPT
Manage consent

This website uses cookies to improve your experience while you navigate through the website. Out of these, the cookies that are categorized as necessary are stored on your browser as they are essential for the working of basic functionalities of the website. We also use third-party cookies that help us analyze and understand how you use this website. These cookies will be stored in your browser only with your consent. You also have the option to opt-out of these cookies. But opting out of some of these cookies may affect your browsing experience.
Necessary Toujours activé
Necessary cookies are absolutely essential for the website to function properly. These cookies ensure basic functionalities and security features of the website, anonymously.
Functional
Functional cookies help to perform certain functionalities like sharing the content of the website on social media platforms, collect feedbacks, and other third-party features.
Performance
Performance cookies are used to understand and analyze the key performance indexes of the website which helps in delivering a better user experience for the visitors.
Analytics
Analytical cookies are used to understand how visitors interact with the website. These cookies help provide information on metrics the number of visitors, bounce rate, traffic source, etc.
Advertisement
Advertisement cookies are used to provide visitors with relevant ads and marketing campaigns. These cookies track visitors across websites and collect information to provide customized ads.
Others
Other uncategorized cookies are those that are being analyzed and have not been classified into a category as yet.
Enregistrer & appliquer