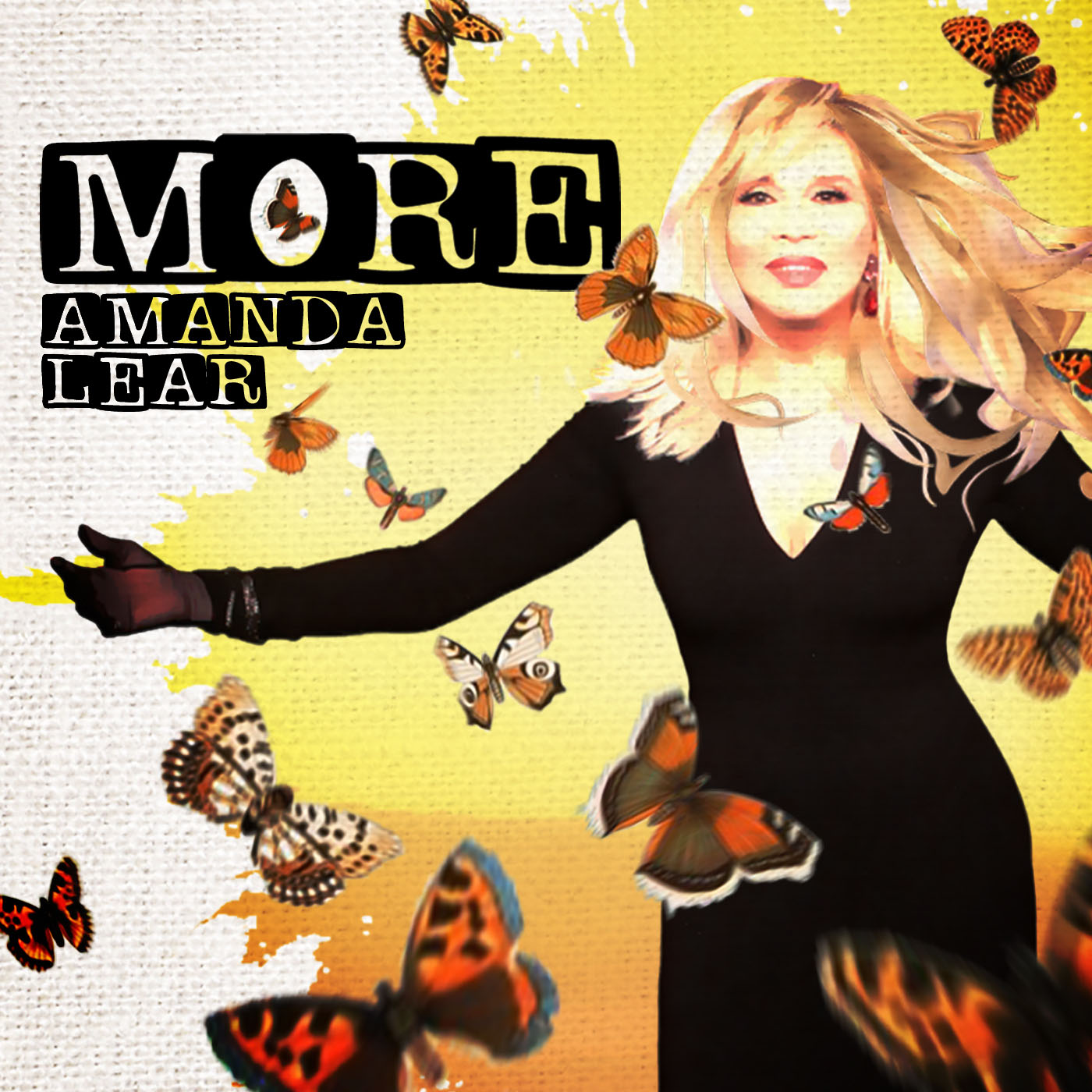 Early 2020, Amanda was in Rome for a TV show when she overheard Riz Ortolani’s More. The Mondo Cane Film Theme had been a huge hit in the 60’s for Frank Sinatra and many others. Amanda herself had worked with Ortolani for the Pyjama Girl Case Film soundtrack.

With More in mind, Amanda shared her idea with her producer Alain Mendiburu to record an updated version of what may be one of the most beautiful love song ever written. Soon the idea of a creative video for More featuring Amanda acting inside of her paintings was scripted by Thibault Guérin. The result is a rare Sound+Vision project which can be considered as a true piece of art.

The track has been recorded at Les Studios Richer, arranged and mixed by Landser and Gael Brusseleers. The post-production and mastering has been made in Geneva by David Hadzis (Arthanor Productions).

Next step : Amanda is currently recording a new album showing a more reflective side of herself. It will be her first mainly French sung album covering some of the best songwriters repertoire.

We use cookies on our website to give you the most relevant experience by remembering your preferences and repeat visits. By clicking “Accept”, you consent to the use of ALL the cookies.
Cookie settingsACCEPT
Manage consent

This website uses cookies to improve your experience while you navigate through the website. Out of these, the cookies that are categorized as necessary are stored on your browser as they are essential for the working of basic functionalities of the website. We also use third-party cookies that help us analyze and understand how you use this website. These cookies will be stored in your browser only with your consent. You also have the option to opt-out of these cookies. But opting out of some of these cookies may affect your browsing experience.
Necessary Toujours activé

Performance cookies are used to understand and analyze the key performance indexes of the website which helps in delivering a better user experience for the visitors.

Analytical cookies are used to understand how visitors interact with the website. These cookies help provide information on metrics the number of visitors, bounce rate, traffic source, etc.

Advertisement cookies are used to provide visitors with relevant ads and marketing campaigns. These cookies track visitors across websites and collect information to provide customized ads.

Other uncategorized cookies are those that are being analyzed and have not been classified into a category as yet.